I am righteous screaming beauty, with my wicked scarlet ways. The words that are spoken, you may never hear. They are carried on the wind in a language you may never know. And as my mouth fills with pollen, I choke on its sweetness. Waiting for the toils of time to take their toll, so I may die and come back in the spring, reborn and recharged. Ready to hail the forest floor with my floral call and cloak of carmine charms, once again. 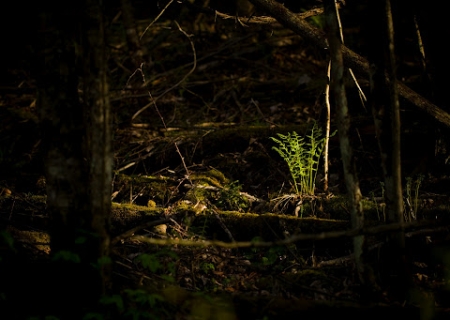 There are so many things I wish I could say but I just cannot, my “filter” prevents me from doing so. I know they are the wrong things to say or perhaps, it’s just that I cannot say them with the measure of grace needed. I am forever tied in knots and stumbling over my thoughts. I feel like me and mine (those I feel at home with) are similar to the ferns in this picture, so few in number but so stark in contrast and color. 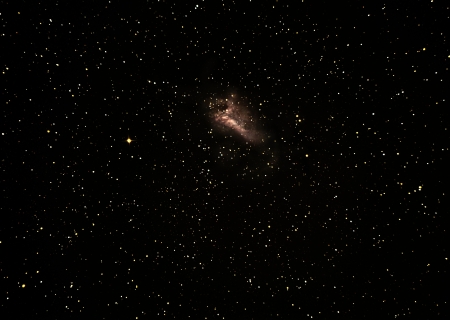 “The swan, like the soul of the poet, By the dull world is ill understood.”

“The swan, like the soul of the poet, By the dull world is ill understood.”
Heinrich,Early Poems–Evening Songs (no. 2)

Astrophotography isn’t really something I have done a lot of.I’ve tried a few other times without much success,by my standard.This is even more different than what I’m used to attempting.I have tried taking images of the sky as a whole, but taking a picture of a nebula through (attached to) a telescope gives you a whole lotta zoom,the telescope effectively becomes (in this case) a 750mm zoom :D Having a magnification of 28.Sure beats my cheapy 300mm zoom by leaps and bounds! The full view is much more satisfying than the thumbnail ;)

This pretty little (try 800 solar masses on for size) nebula sits in the constellation of Saggitarius.It is also known as the Omega/Checkmark/Lobster/Horseshoe Nebula and as M17/NGC 6618.That’s a lot of a.k.a’s !

The swan stuck out to me the most :D This swans’ a swimmin’ in the lovely galaxy we call home,the Milky Way ♥ The golden star to it’s left is also quite pretty,but it only has a catalogue-type name (HR 6858) and I feel it should have a catchier name than that.I choose The Swan’s Scribe ^^ There,much more distinctive :) This nebula is also next door to the Eagle Nebula.

Under the guidance of +Mike Rectorand with fantastic amounts of his help I was able to capture this awesomeness.He found it for me after all ^^ , so I must share credit with him :).I thought it’d be neat to throw my camera oh his telescope after his battery died :- Just to see what happened.Why not,right ? So,he found this pretty swan for me and I ended up with 30 exposures,20 dark frames and 19 bias frames.These were all taken piggybacking off his Omni XLT 150 at 1/30 sec & Iso 800.I would have no idea what a “dark frame” was if it wasn’t for him and they help out the the oodles of noise I’d be getting with the exposures alone.The frames were stack in Deep Sky Stacker and taken to ps for a little touch up. 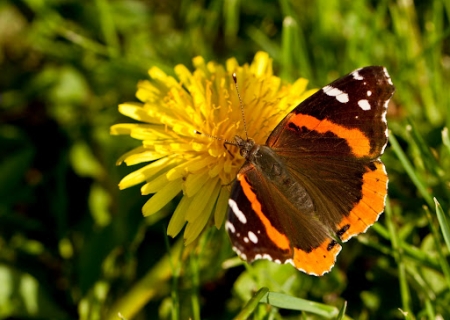 My first butterfly picture ! It’s a Red Admiral butterfly and there was like 6 of them fluttering around enjoying the dandelions ! I got a bunch of this little guy (?) since he was being the most cooperative. I had to be within a foot or so of him to get this and most of the other ones weren’t having any of that “big creature creeping toward them” business at all, but not this one. Just went about his feeding paying me little mind. Moving creatures aren’t my specialty, so I am very happy and proud to capture this :) 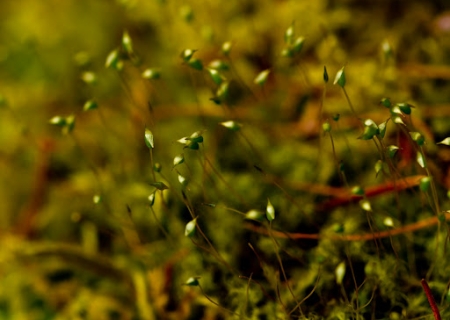 The crowd draws near.

The crowd draws near. In the central square of the town of green they wait for him. His weekly addresses are so full of charm and kindness, the townsfolk are held in intense anticipation. They call to him in soft tones, wooing him gently. One villager says,  “Oh please dear One, grace us with your presence and we will be forever indebted.” Just for a glance in their direction, he has flowers thrown at his feet. They gather around him cooing and whispering, dedications of love, like honey pouring from their mouths. Staring rapt at his visage, they toss gold and silver coins all around him in shower of glitter. Worshiping the very ground he walks on. He grins in satisfaction at the warmth and love of his constituency.

All the while, the peasants line the alleyways, cloaked in shadow for the light does not touch them the way is does him. They are sobbing with dry eyes, for their bellies are hungry, their lips are cracked and bleeding because there is no clean water for them to drink. One solitary gold coin would feed them and quench their thirst for a month and yet, they must bear witness to the townsfolk showering the Prince with all manners of finery. His belly is full, and his lips are moist, and their hearts are lost in hopelessness.