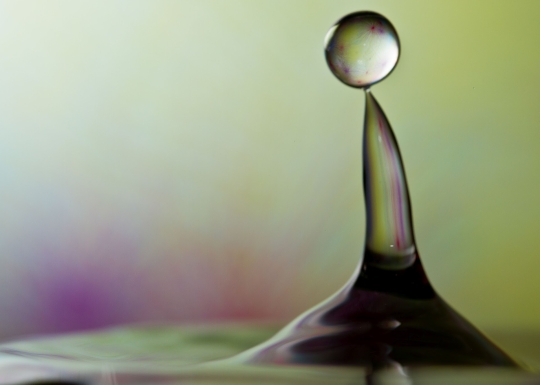 After all is said and done.

Focusing on through, the only way out is through , after all is said and done. 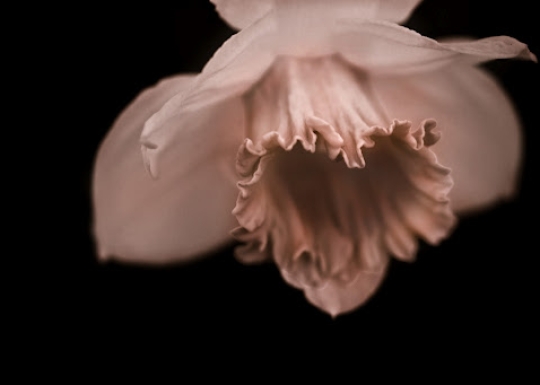 My heart is a flower formed in sadness

From the day of my birth, through the turbulent days of adolescence, to the trials of being a young adult — to the life of an adult woman — I have grown and been mowed down countless times. Only to spring back to life. Downed countless times, though never to be discounted, because my will is fierce and my love is profound. My light – my inner compass – is a brilliant force and only when you are touched by it, can you ever really understand.. 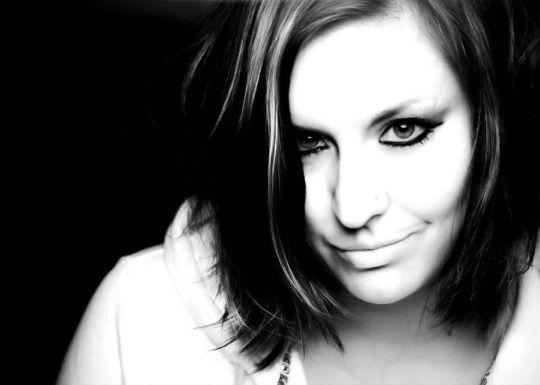 My loveliest friend of many years 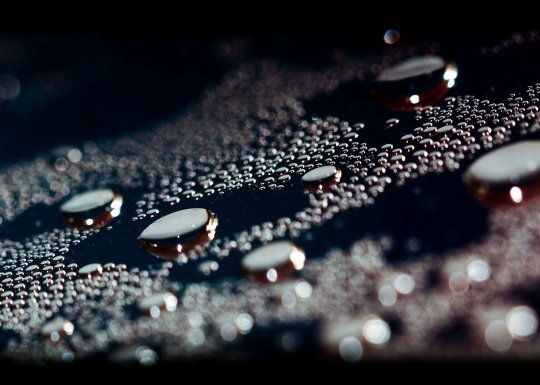 Reflections from the reverse side of the mirror… 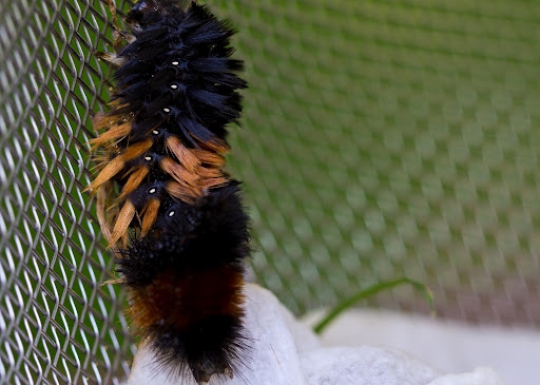 I have another update on my furry little caterpillars, Wilbur & Wilma the Woolly Bears :) I went to check on them and to my surprise, I caught Wilma molting! These little guys can molt several times before they are adult sized. As they molt the brown band gets larger each time. Folklore has it that you can predict the winter by noting the width of the bands, but it’s more indicative of the caterpillars age, though there is some speculation that the bands can tell you more about the previous winter than the upcoming one.

Wilma dried in no time too, by the time I was done photographing her she was already starting to dry. So of course I have after pictures of her in her newly fluffy glory. The first four pictures are Wilma but I threw a couple Wilburs in there at the end cause Wilbur needs love too ;) The second is an even closer up picture of her, I wish these were tack sharp but I was hand-holding ( and doing a crappy job of it lol ) I didn’t want to pop a flash on her while she was doing what she needed to do. 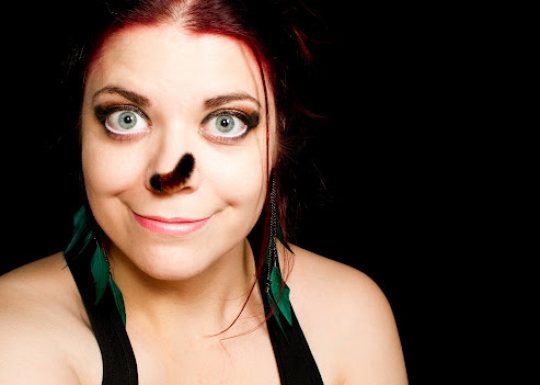 It’s a bird! It’s a plane! Nope! It’s me with my beloved woolly bears on my face :D Wilbur, Wilma and Me having a grand time :)

Yep, that’s really a caterpillar on my nose and another on my hand ^^ Boy, did it sure feel funny lol And to my amazement I got two of the pictures in focus, the last two aren’t but hey– wrangling woolly bears, trying to coax them onto my face, and taking a picture is no small task :P Especially with both of them roaming around tickling/itching my face lol, but I wanted to include them anyway because it’s just fun, regardless of focus. I was delighted that in one of the two that came out technically better I was able to show off my woolly bear eye shadow too ! I’m silly, I know ;)

In album Myself by Myself (4 photos) 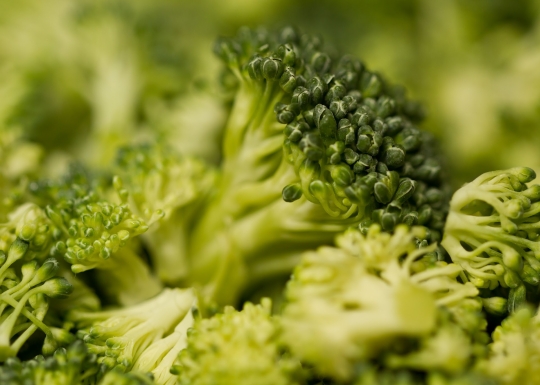 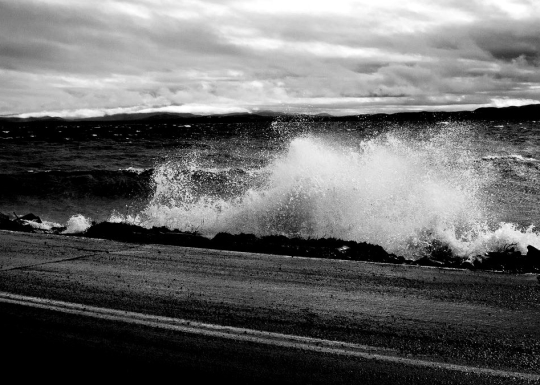